Cathie Cordova was born in Colorado and later grew up in Arizona from the age of nine. Early on she showed a great deal of artistic talent. Her second grade art teacher told her parents their daughter was going to be an artist.

Her art career began when Cathie painted a beautiful Greek mural on her parents wall. A neighbor who owned a printing company, saw the work and asked her to come work for her when she got old enough. When Cathie turned 16, she began working part-time for the printing company as a layout & sketch artist. Her next position involved designing yearbook covers for the American Yearbook Co. A few years later Cathie took on the roll of creative director for the art and ads department for the Levys Department Store. In 1975 Cathie began carving reliefs into cast ceramic ware and tablets of clay. It wasn’t long before she began entering work into state and regional art shows. Between 1976 and 1982 she won over 200 first & second place awards. These included Best of Shows in Dallas / Fort Worth, Oklahoma City, Kansas City, Tulsa, and Richmond, Virginia.

Cathie began experimenting with 3 dimensional sculpture early on. In 1981 she took on creating large works including life-sized busts and figurative sculptures. In 1983 she began on a life-size sculpture of President Ronald Reagan. In 1984, the sculpture was accepted by the White House. The bust currently resides in the permanent collection at the Reagan National Library.

That same year Cathie and her family moved to Germany. They were stationed in western Germany at Geilenkirchen. There was a lot of transition for the family as well as with her art. She soon began exhibiting her work in Holland, Belgium, and Germany as well as teaching sculpture to German art teachers. The classes were held in Yultah, Germany at the House Oberbauch. In the late 80s Cathie and her family moved again after being station in the Midwestern USA. She returned a year later by request of the German Arts Association to teach classes again for an additional 2 weeks.

In 1991 Cathie and her family were stationed in Biloxi, Mississippi. That’s about the time when she began carving porcelain relief sculptures of Beauvoir, Jefferson Davis’s summer home in Biloxi. She was invited to sell these limited editions at Magnolia Memories. This led to being commissioned by museums to carve the Biloxi Lighthouse & Tullis Manor mansion in porcelain.

In 1993, Cathie began demonstrating sculpture & relief carving at the Mississippi State Museum in Jackson & Biloxi. That same year, the Biloxi Museum of Art became the George Ohr Arts & Culture Center. She was commissioned to design 3 dimensional sculptures & reliefs of George Ohr. These included both originals and limited editions.

In 1994, Cathie received a commission to carve a relief sculpture of the Air Force Academy’s Cadet Chapel. The 9 x 12″ carving was presented to the academy’s retiring General. After the carving was presented, the Air Force Academy was inundated with calls asking where the carvings could be purchased. The interest in the carving led to another commission to create more carvings of various sizes. These carvings were placed for sale in the academy’s gift shop.

In 1997, Cathie and her son James exhibited work together during a Mother & Son Sculpture Show at the Pasquier House of Art. Her son James began working with clay at the age of 3. As he grew up, he was always interested in working on sculpture, drawing, and painting.

Cathie continues to explore new avenues of creativity. She currently resides in Florida where she exhibits her work and provides private art instruction.

Collect work by Cathie, or commission the artist to create a unique, hand carved gift today. 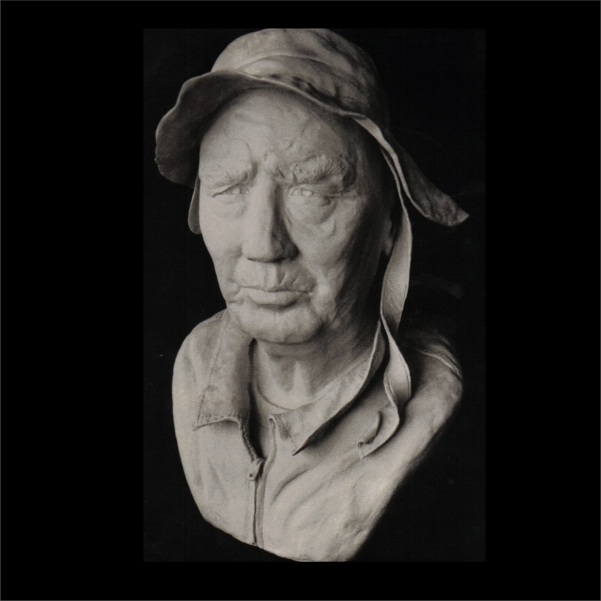 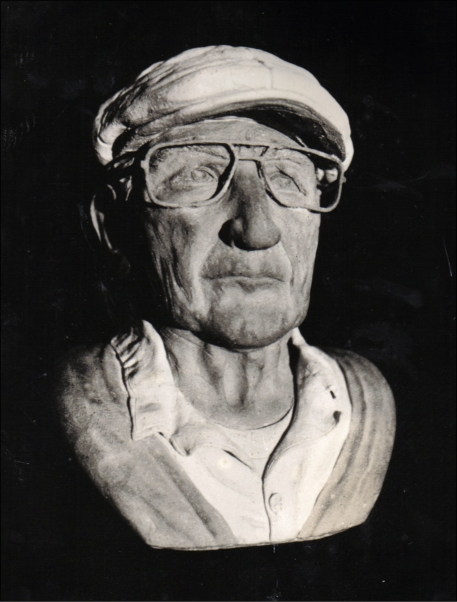 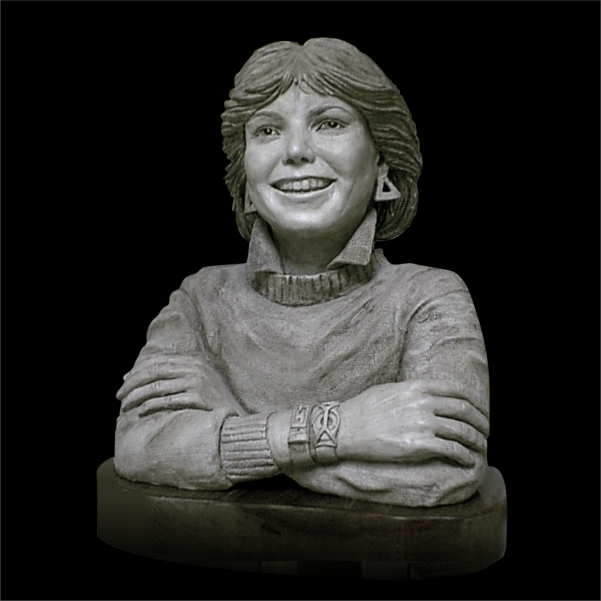 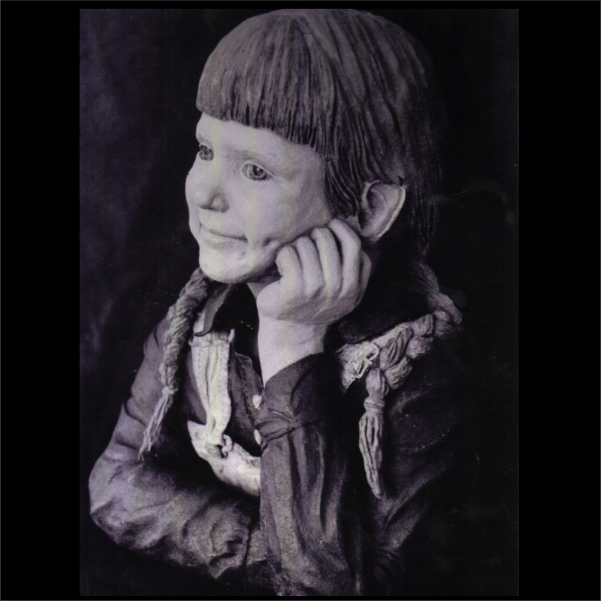 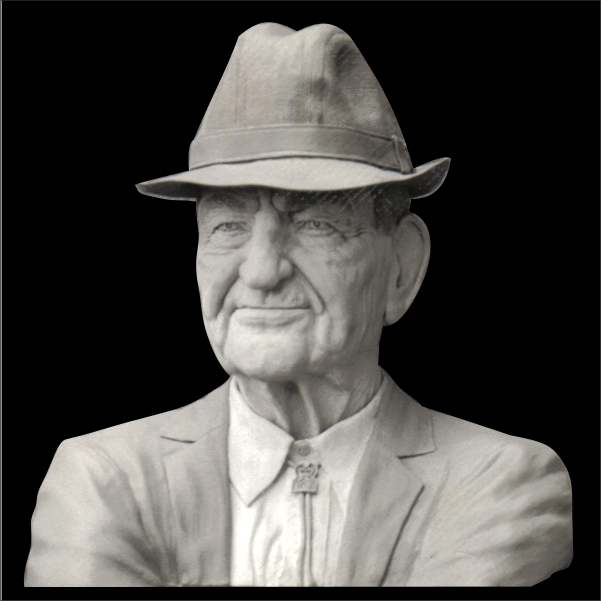 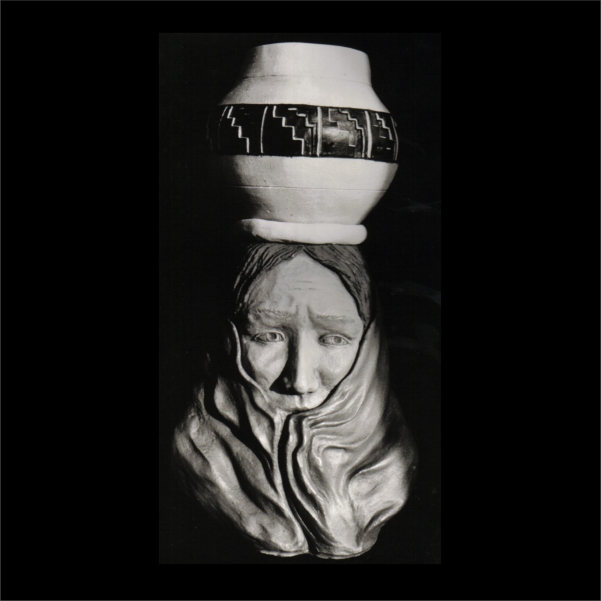 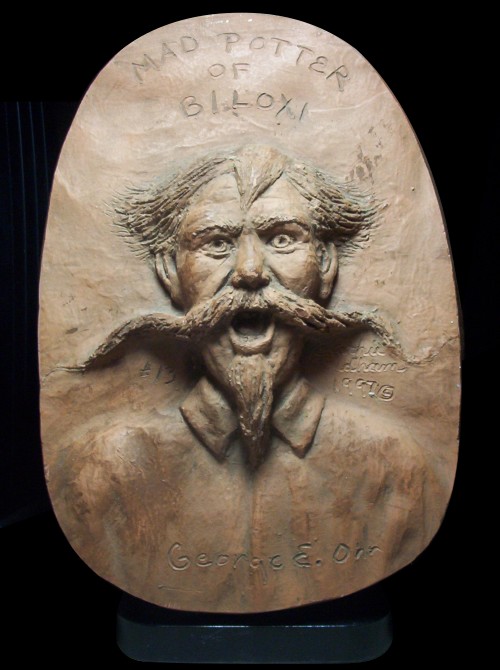